Sorts a table based on the column(s) specified

Did you know that you can now sort your table data with an Excel Formula? Yes you can! It is definitely possible now with Excel’s SORTBY Formula. It also allows you to sort by multiple columns as well. It is a new formula introduced in Office 365 released in 2018!

I explain how you can do this below:

STEP 1: We need to enter the SORTBY function in a blank cell:

What is the data to be sorted?

Select the cells containing the person data, do not include the headers:

Which column will be used to sort first?

Select the cells containing the gender column, then type in 1 for it to be ascending order.

Which column will be used to sort next?

Select the cells containing the age column, then type in 1 for it to be ascending order.

Now it gets sorted magically!

How to Use the SORTBY Formula in Excel 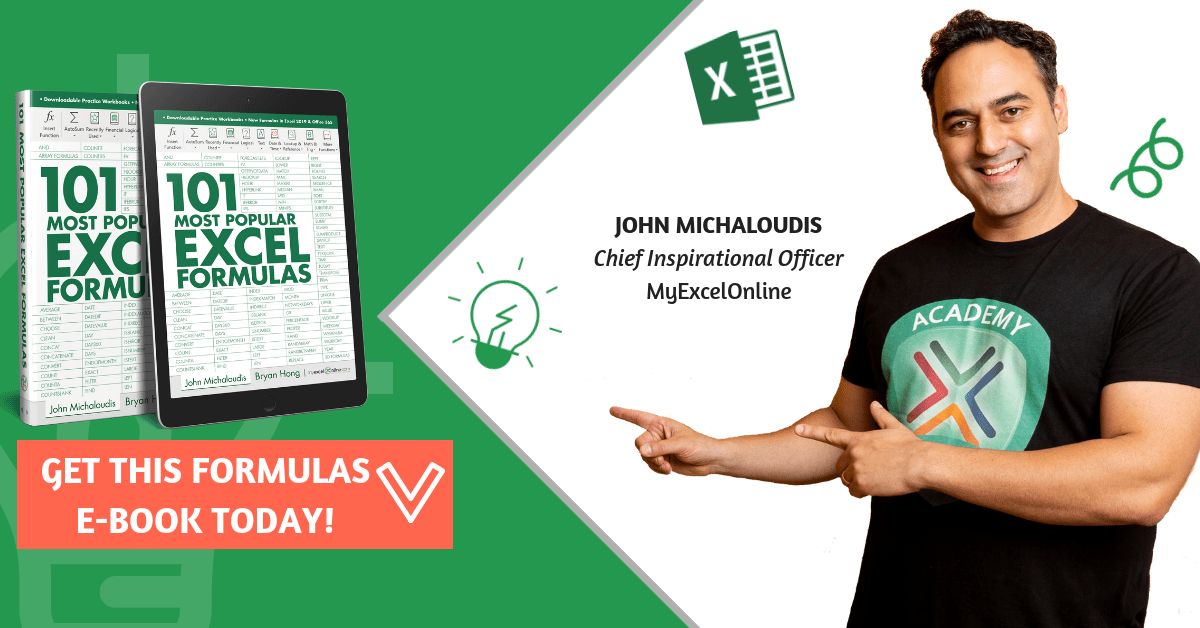 Hello, My name is John Michaloudis from MyExcelOnline. Click here to read my story! 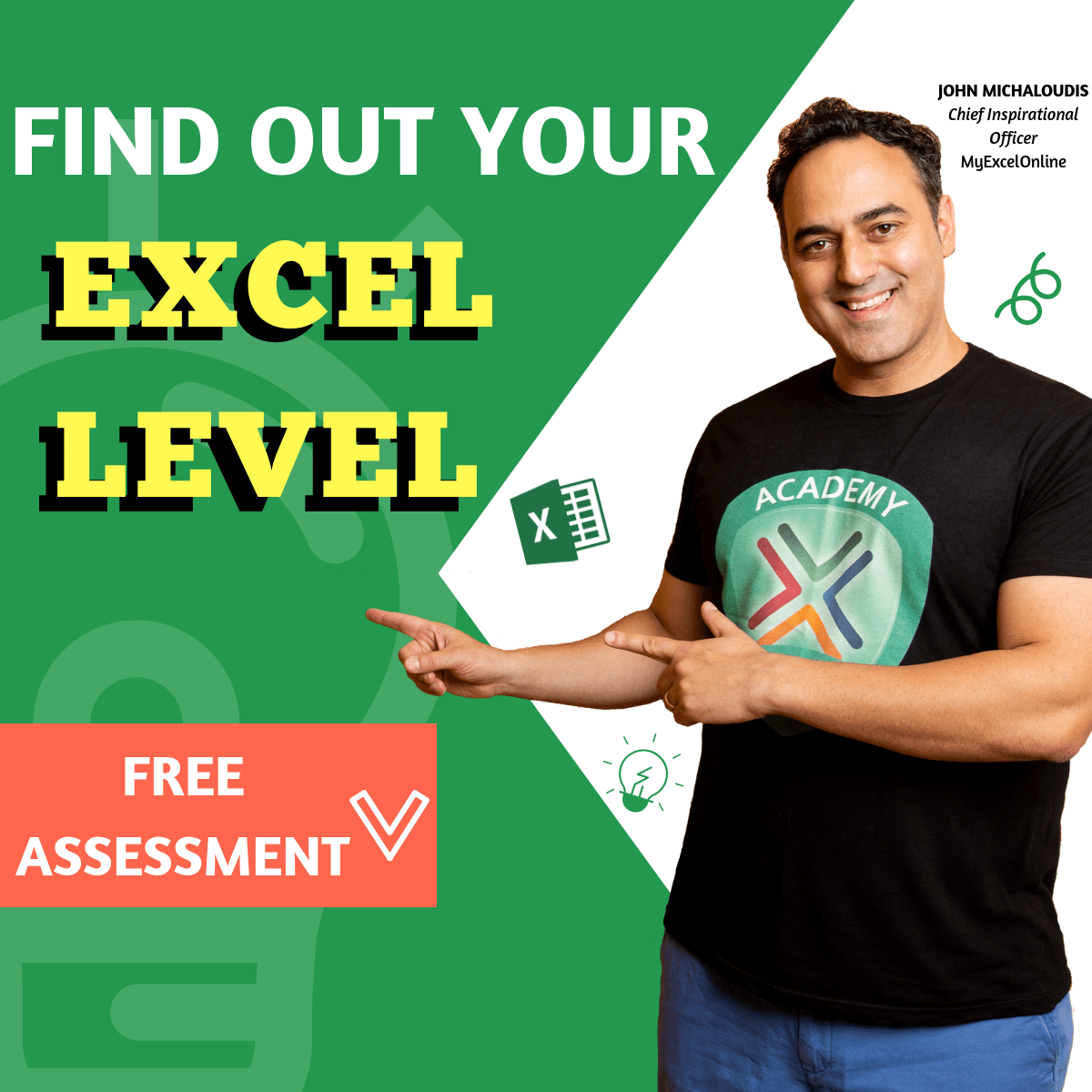 COME HANG OUT WITH ME

This is an necessary category.